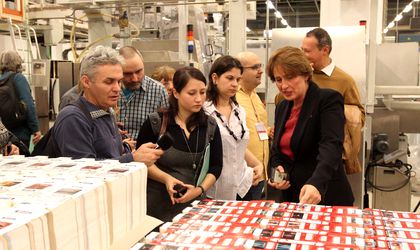 Tobacco producers are asking for a delay in enforcement of EU Directive on tobacco labeling and manufacturing, stating that the lack of action from the Romanian authorities could lead to a blockage in the industry that would cost the state budget up to EUR 250 million monthly, according to a statement from three of the largest tobacco producers in Romania.

In a letter addressed to the Romanian government British American Tobacco, Japan Tobacco International and Philip Morris Romania state that the industry needs a “regulatory framework that is clear, firm and predictable, that does not prevent the proper functioning of an economic sector with a significant share in state budget revenues”.

The EU Directive 2014/40/EU seeks to unify the regulations across member states “for the smooth functioning of the internal market”. It comes as an improved version of the Directive 2001/37/EC and concerns flavored products, special packaging and labeling measures that would highlight health dangers better, illicit products and new product monitoring.Though the Directive has been published in 2014 by the EU, it has not yet been transposed into the Romanian legislation.

Since the directive should be enforced within three months and “the Romanian parliament’s activity will likely be influenced by the electoral calendar,” producers fear their activity could be “gravely disrupted” by a lack of clear instructions concerning the application of this set of rules.

“According to the press release of February 2, we should have received all ‘the complete information required for the industry to comply in production, while respecting the provisions of Directive 2014/40/EU’. Therefore, please note that we lack comprehensive and clear information both in terms of packaging (eg, order and period of use for sets of warnings) and on the product itself,” the letter reads. 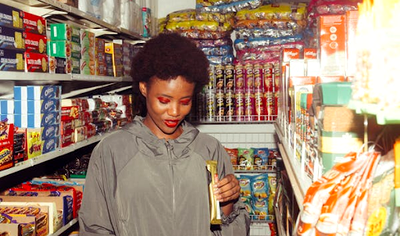 Industry representatives state that the remaining time is not enough to change the production accordingly. The number of global suppliers of packaging is limited and changes must be made in all 28 member states almost simultaneously, leading to a blockage in the sector.

“Production capacities of the supplier usually have to be booked several months in advance. Reservations can be made only after the law and its implementing rules are final. The factories in Romania have not booked anything yet, while markets with adopted laws or draft laws have already advanced commands,” a press release from the tobacco producers shows.

They estimate that this could lead to a crisis in the summer, the height period in consumption, and could lead to EUR 250 million monthly losses for the state budget, coming from taxes and contributions. A surge in illicit trading, which stood at 17.5 percent in November 2015, is also expected to happen, as legal products become scarce.

“The problem is not only ours, it’s the state’s also. If we do not produce and sell, they do not collect and together we must find a constructive solution. If a package would cost RON 10, the state would lose RON 8 and we lose RON 2 including production costs. This is one of the most taxed products in Romania. We risk a crisis of legal cigarettes during the summer, the peak period. In these conditions smuggling would increase, as it increases during every election year. We have stocks for a period of 25 days, because we are not allowed to produce more as we do not receive stamps,” Gilda Lazar (pictured to the right), JTI’s communication director stated during a press conference.

Requesting a period of six months for the adjustment of production does not mean postponing the Directive, industry representatives say. “On the contrary, we asked for the urgent implementation and a period of grace for production six months after the entry into force of the law and the implementing rules, or permission to produce in parallel under the old and the new Directives and to adapt on the fly new requirements so that, on May 20, 2017 (the deadline for a ‘clear market’ in the Directive), the market only holds new-type products,” the statement showed.