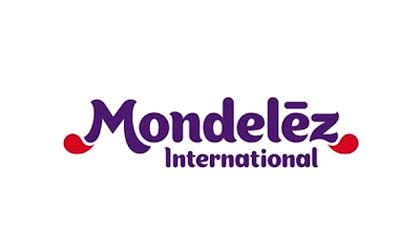 The Romanian subsidiary of chocolate, candy and biscuit manufacturer Kraft Foods has officially changed its name from Kraft Foods Romania to Mondelez Romania.

Mondelez is an interpretation of the combined Latin words for “world” and “delicious”. The moniker was coined by two of Kraft’s employees and is meant to hint at the global ambitions of the new snack business which gets some 80 percent of its sales from fast-growing markets, outside the US. 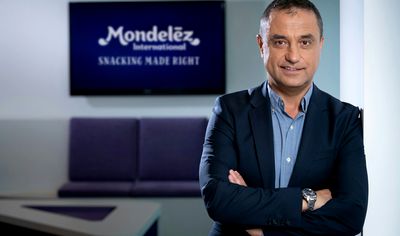 Kraft Foods has been present in Romania since 1994. It is present locally with brands such as Jacobs, Nova Brazilia, Milka, Poiana, Africana, LU, Pepito, LU Pim`s, Barni, Oreo, Tuc, Belvita.

Kraft Foods Inc. reported revenues of USD 49.2 billion and earnings from continuing operations before income taxes of USD 3.6 billion in 2010.