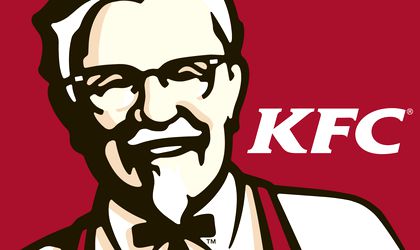 KFC restaurant chain has reached a number of 55 units across Romania through the recent opening of its first restaurant in the food court of Deva Shopping City, company representatives say.

With the opening of the new restaurant, the KFC network covers 22 cities in Romania.

KFC Corporation is based in Louisville, Kentucky and is a subsidiary of Yum! Brands. It has more than 19,400 units in 120 countries and territories worldwide.

In Romania, the restaurant chain is franchised, licensed in 1997 to US Food Network and counts 55 restaurants in Bucharest and in other cities like Timisoara, Cluj-Napoca, Suceava, Oradea, Pitesti and Brasov. It also operates a restaurant in Chisinau, Moldova.