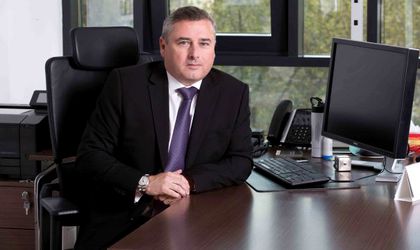 Mark Rock has an experience of 28 years in the tobacco industry.

“JTI has entered the third decade of presence in Romania: we came here to stay and to develop the business, so we will continue to invest in our brands, in our people and in the plant. We will cooperate with authorities also in the future, in a constructive and transparent manner, for a stable legal and fiscal environment and to combat the cigarette smuggling,” said Mark Rock, the new general manager of JTI Romania, Moldova and Bulgaria.

JTI has started its activity in Romania in 1993 (at that time the company being called R.J. Reynolds) and was one of the first multinational companies established in Romania. In 2012, JTI Romania invested EUR 25 million in the Bucharest plant, which led to the creation of over 125 jobs. Last year, JTI Romania completed its new headquarters in Bucharest. In total, JTI Romania has about 1,000 employees working in production and sales offices.

JTI, a member of the Japan Tobacco Group, is one of the largest international manufacturers of tobacco products. The company sells brands such as Camel, Winston and Mevius (Mild Seven).