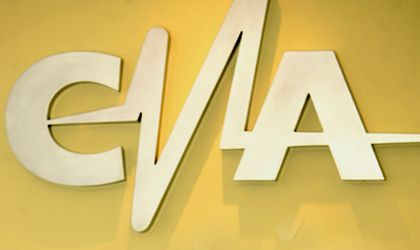 CNA decided on Thursday two authorize two broadcast licences to the news station “lastiri.ro” set to be launched in early 2015.

Media Play SRL’s sole shareholder is Lucian Mandruta. He was accompanied at the CNA meeting by Alexandru Livadaru, general producer for lastiri.ro.

The two explained that the new station will be dedicated to “people who want to see quality jurnalism” but also to the people that no longer watch news on television, disappointed by the offer.

There are 620,000 people in urban environment that have given up their TV’s and are solely online information consumers.

“This is very good news for us, because we realised there’s a niche which gives us the chance to do our jobs. In my case, that of a manager, in Alexandru’s case, that of a journalist. We’re trying to recover the people that have abandoned television in favor of the Internet”, according to Lucian Mandruta.

According to information presented in the CNA meeting, lastiri.ro will get its financing from individual contributions, bank loans, advertising and content sales and online subscriptions. The channel will start with a team of 60 journalists from Bucharest and the rest of the country and 30 people to work on technical aspects.