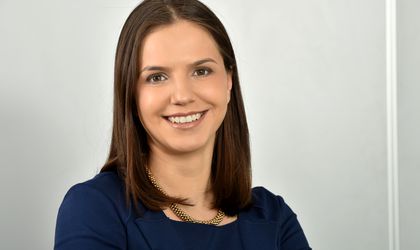 The local office of real estate services firm JLL has brokered office transactions totalling almost 25,000 sqm in Q1, a record level for the company in the past 12 months, according to JLL data.

“This is almost three times higher when compared with Q1 2015. We are currently in discussion to bring new companies on the Romanian market, which will boost the total net demand for office spaces. This year’s newcomers, will mainly be BPOs, SSCs and IT tenants”, said Maria Florea, head of agency office JLL Romania.

The office leases were signed in Bucharest, in Cluj-Napoca and Iasi. JLL advised companies into leasing close to 13,000 sqm in Iasi, while in Bucharest and Cluj were signed 7,500 sqm and 1,700 sqm respectively.

BPO, IT and constructions companies were the main tenants. An important trend that started recently is that BPO/SSC/IT companies interested in opening offices in Romania are not looking only at setting up traditional call centers, but rather are shifting towards more value added services such as research & development, said company representatives. As a result, they are also looking to lease better spaces.