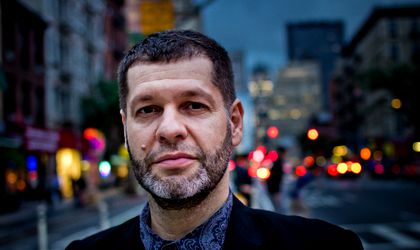 “Songs from Afar”, the latest album launched by Elevation will be staged in a concert in Bucharest on November 14, at ArCub, from 20.00. This is the second album of the group, which includes Romanian Lucian Ban and US sax player Abraham Burton, bassist John Hebert, and drummer Eric McPherson. They will be joined on stage by Grammy-nominee violinist Mat Maneri.

This is the pianist’ third release for Sunnyside Records along with 2013 Mystery with Elevation and the 2010 award winning Enesco Re-Imagined third stream extravaganza and all star octet, notes the artist’s agency.

Tickets, priced RON 37 to RON 48, can be bought on eventim.ro and at the box office of Arcub Batistei.

The artist will also have a concert in Cluj Napoca, on November 19. More details, here.