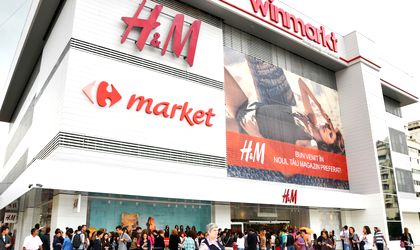 Immobiliare Grande Distribuzione (IGD) will invest EUR 5 million from its own funds in refurbishing works of its local network of shopping centers by the end of this year, the company has announced. This is part of a total refurbishing and expansion investment plan worth EUR 12.5 million for the entire 2012-2015 period.

IGD owns 15 Winmarkt shopping centers in 13 local cities with a total gross leasable area of 88,200 sqm. The average occupation rate is 85 percent, according to company data. Tenants include international, national and local retailers in relatively equal shares. The 15 shopping centers have reported an average total number of visitors of 33 million over the past 5 years.

The Winmarkt network of shopping centers reported last year a turnover of EUR 11.3 million and EUR 5.8 million net profit. The turnover for the first semester of this year amounted to EUR 5.3 million. 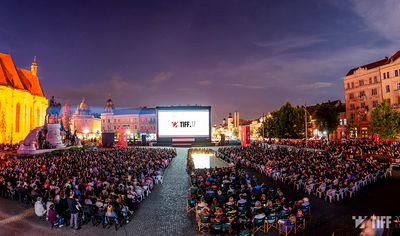 Italian IGD owns a real estate portfolio valuated at EUR 1.9 billion this June. In addition to the Romanian properties, this includes 19 shopping centers and retail parks and 19 hypermarkets and supermarkets in Italy.The company is listed on the Milan Stock Exchange.