IT workers in great demand in Bucharest and Sibiu 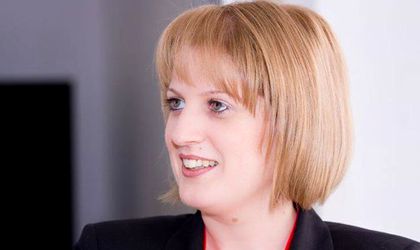 Stefanini announced it has hired some 350 IT workers during the first half of 2015 and it intends to hire 150 more until the end of the year.

Stefanini, a company active in the outsourcing of IT services for over 10 years on the market in Romania, has recruited for its offices in Bucharest and Sibiu. Its plans for expansion include reaching 1,300 employees in our country until the end of 2015.

Of the 348 new employees, 299 are working in the Bucharest office and 49 in the Sibiu office. 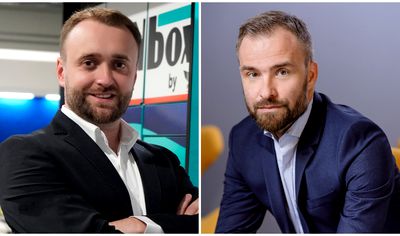 About 5,000 interviews were held, which means, an average of 40 interviews a day, the employment rate being around seven percent.

“What we looked for in new employees, in addition to technical skills demonstrated in tests, were traits such as discipline and flexibility in workflow. We will continue to make recruitments in Romania and will extend the local team, given that we have just signed a new contract with a global FMCG client,” said Daniela Vercellino, EMEA recruitment manager, Stefanini Romania.

Stefanini (www.stefanini.com) is a Brazilian company with 27 years of experience in delivering IT services worldwide. Specializing in various industries, the company provides IT expertise in areas such as financial services, telecom, insurance or public sector.