Ioana Petrescu: ANAF reform and limitation of cash transactions, still in the cards 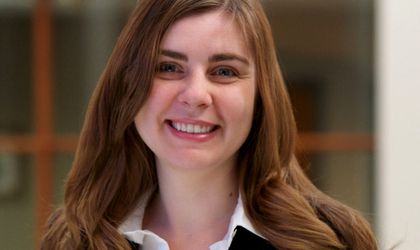 Minister of Finances, Ioana Petrescu, said on Tuesday that she’ll continue the programs launched by her predecessor, since she is not the type of person to destroy other people’s work.

“I am not going to ruin what came before and we will continue certain projects. Like for instance the joint programe with the World Bank for restructuring ANAF, which was initiated at the end of last year”, Petrescu said.

She also gave the example of placing a limit on cash payments, another “very good measure” which she plans to implement. 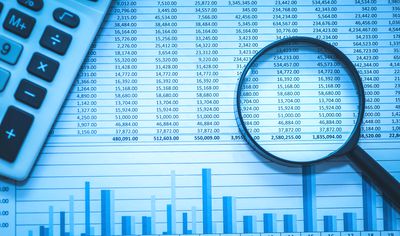 The new minister added that these measures can’t be implemented unless the process of tax collection will be improved.