Intel to boost headcount in the Software Technologies Datacenter 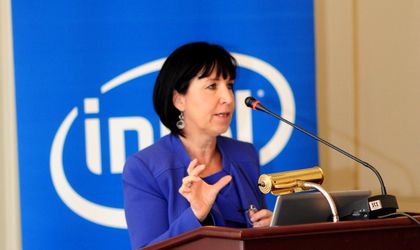 Ten years after entering the Romanian market, Intel announced that it currently has a team of 400 employees countrywide and will grow its headcount of software engineers in the Software Technologies Datacenter, which is part of the Intel Romania Software Development Center.

At the moment, the software development center of the company employs 180 people. The average age of the employees is 30 years old, and women represent 23 percent of the team, according to Hotnews.ro. “Our presence has significantly grown over the past years from 4 to 400 employees. Romania has become an important research and development center for Intel in Europe and worldwide. We will continue to expand our operations and local presence in Romania,” said Bernadette Andrietti (pictured above), VP sales and marketing group, marketing director Europe, the Middle East and Africa, Intel.