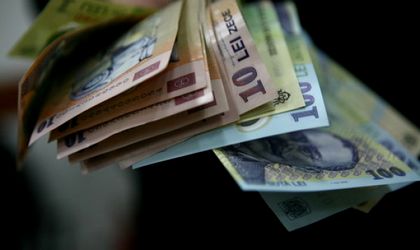 Ilfov county, including the capital Bucharest, will remain the Romanian county with the highest net wages in 2016, reports Gandul. According to data from the National Prognosis Committee (CNP) and the Statistics Institute (INS), this year’s average net wage in Ilfov will be RON 2,363 (EUR 523), an increase of 7 percent from 2015, according to the same source. At the opposite end of the spectrum, the average net wage in the Harghita county will only be RON 1,317 (EUR 291).

Following the Ilfov county is Cluj with an increase of 7.8 percent from last year that puts the average net wage at RON 2,166 (EUR ), followed by Timis with RON 2,136 (EUR 472) representing a 7.5 percent increase and Arges with RON 2,050 (EUR 453) and a 7.3 percent increase round up the top 5 counties with the highest net wages, states Gandul.

As for the county level, Brasov county ranks highest with 67 percent of the active population being estimated to be employed in 2016 (169,800 employees), Sibiu and Ilfov county with 66,6 and 66,7 percent, meaning 127,800 and 115,500 employees, respectively, and Timis with its 223,600 wage earners representing 65 percent of the active population, says Gandul.