Iasi-Ungheni pipeline will expand to Chisinau with EU aid

The European Union will allocate EUR 10 million to expand the Iasi-Ungheni pipeline to Chisinau, the official website of the Moldovan Economy Ministry reported.

“The European Union will provide 10 million euros for the expansion of the Iasi-Ungheni pipeline. The pipeline will be extended to Chisinau,” the ministry’s website stated.

The Iasi-Ungheni pipeline was delivered on August 27, 2014, and its length in both Romania and Moldova stands at present at approximately 43 kilometers.

The Iasi-Ungheni pipeline, which cost approximately EUR26 million to construct (with the EU contributing around EUR 7 million), will initially carry around 50 million m of gas a year to Moldova and has the potential to transport some 1.5 billion m. 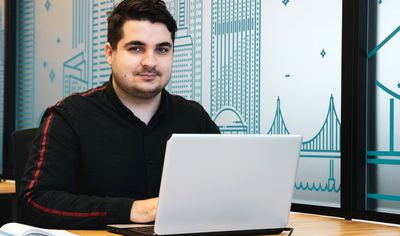