How much will Romania spend on the next presidential election? 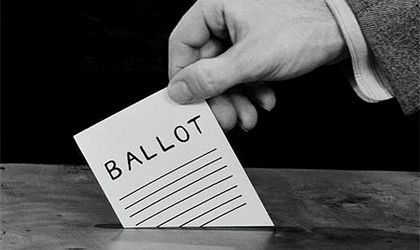 The government approved in its Tuesday meeting a draft decision on the budget and the structure of expenditure for the preparation, organization and performance of the presidential election in November. According to the draft, the public budget will be poorer by RON 192.4 million when Romania will have a new president, writes Agerpres.

The the presidential election will be held in two rounds, on 2 and 16 November 2014, as decided by the government in February.