Housing, land and car tax on upswing according to updated Tax Code draft 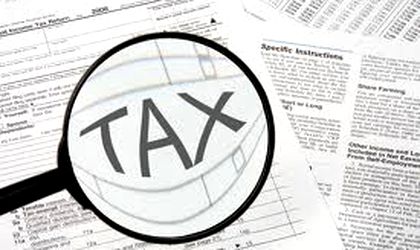 The updated Tax Code draft brings changes regarding the tax on housing which has been increased compared to the document announced last month by increasing the taxable value according to which it is calculated the final payment amount. The new document, dated March 13 and quoted by Mediafax, stipulates a growth of over 6 percent of the taxable value for all types of buildings.

Tax on urban and extravilan land plots was also increased, the new document foreseeing tax increases both on urban land registered in the category “construction land” and arable urban land.

Moreover, car tax has been increased compared to the one in the Tax Code draft announced last month by increasing the fixed amounts taken into account in determining the final payment amount. The new document foresees tax increases for all types of vehicles.

Among other changes brought by the new Tax Code draft there is the 9 percent VAT for more products. Thus, the list of products for which the government promises a 9 percent VAT, which initially included only bread, meat, fish, vegetables and fruits, now includes also milk, eggs, live animals and birds, reveals the updated Tax Code draft quoted by Mediafax.

The government will apply as of next year, the 9 percent VAT also for the access to sporting events, saying that sport is a social and economic phenomena with a high degree of interest for the population.