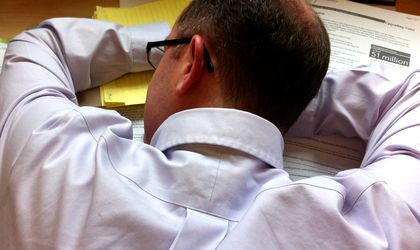 “In brute form (non-adjusted), compared to the comparative intervals, the cost variation for an hour of work is significantly different from the adjusted form (0.07 percent, 3.17 percent respectively)”, according to the INS press release.

In the last three months of 2013, compared to the previous quarter, the hourly cost of labor increased in most economical sectors.
“The most significant increases were recorded in construction (6.57 pct), real estate transactions (4.1 pct), financial and insurance (3.72 pct)”, INS ads.

At the same time, there are sectors where the cost of labor force dropped. 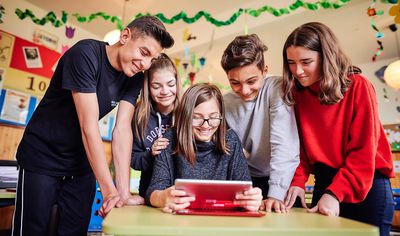 “The most significant decreases were recorded in education (-13.81 pct) as a result of more hours spent at the workplace (a characteristic of every fourth quarter, given that schools are back in sessions),  extraction industry (-7.33 pct) and utilities (-5.43 pct)”.

The Globalworth Foundation finances the first crowdfunding platform, developed by Narada, for teachers...