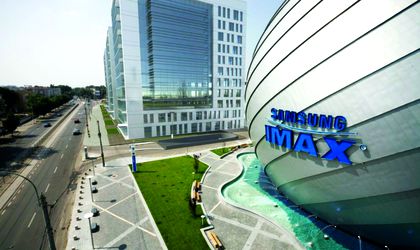 In 2012 the shopping mall had total sales of EUR 201.5 million, up 10.8 percent, according to Mediafax. In the fist 9 months of last year, the company’s rent revenues amounted to some EUR 19 million, up 10 percent y-o-y.

Afi Palace Cotroceni was the only mall in Bucharest which was opened on December 25 and January 1.