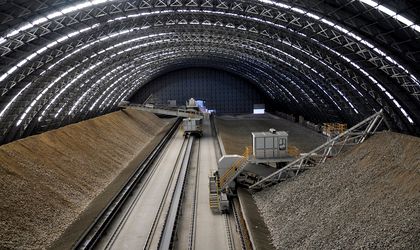 Once Holcim Ltd. and Lafarge SA start shedding assets across the world to complete their USD 40 billion merger, cement producers from Europe to the U.S. are likely to start lining up with offers, writes Bloomberg.

The assets up for grabs represent about USD 1 billion of profits that Holcim and Lafarge, the cement industry’s two biggest companies, may siphon off to satisfy antitrust regulators in a handful of countries. While two-thirds of the asset disposals will be in Europe, analysts predict some of the cement plants and construction-aggregates businesses in the U.S. and Canada will also be divested.

“Some of these are prime assets that don’t come up for sale very often, so pretty much anybody involved in the industry will be thinking about whether to pick them up,” Ian Osburn, a London-based analyst for Cantor Fitzgerald LP, said in a phone interview. “The bidding will be competitive. This merger is potentially a game-changer, so it’s going to focus a lot of minds on what the industry is going to look like.”

Construction materials manufacturers Lafarge and Holcim will need to sell 43 percent of their combined production capacity in Romania in order to obtain competition authorities’ approval for a merger, according to analysts from Deutsche Bank cited by the Wall Street Journal last week. 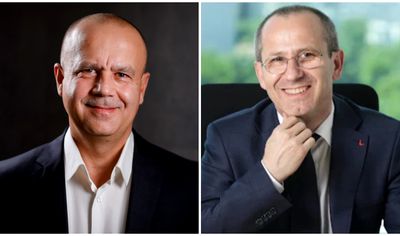 The factory in Alesd was built in 1969 and was bought by Swiss Holcim in 2000. Some EUR 178 million have been invested since in upgrading the factory. The company’s total investments in Romania amount to approximately EUR 700 million, making it the largest Swiss investor in the country.

Lafarge’s operations in Romania focus mainly on sales for cement, concrete and aggregates.