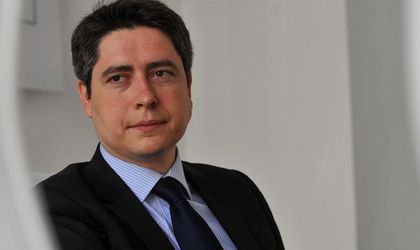 Hidrolectrica, the state-owned hydroelectricity producer, has announced on Monday the appointment of Marius Adrian Chiriac as general manager of the trading-supply direction of the company.

He has graduated from the Energy Faculty within the University Politehnica of Bucharest, working at grid operator Transelectrica until 2007, when he was recruited by Italy’s utility firm Enel. 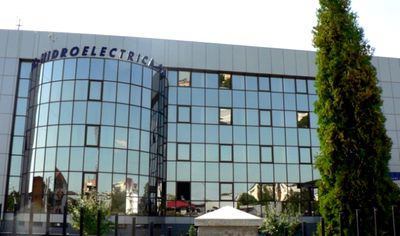 Remus Borza, the judicial administrator of Hidroelectrica, said in a statement that Chiriac is the first specialist joining the trading-supply direction from the private sector.

“Hidroelectrica, in order to maximize its profit, needs to learn to sell more (e.n. electricity) than its produces,” said Borza.

Euro Insol is the insolvency administrator of Hidroelectrica.