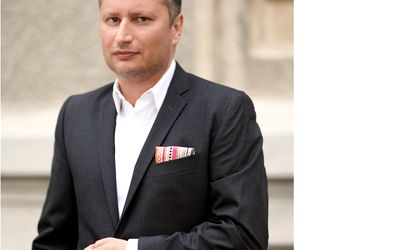 Euro Insol, the judicial administrator of state-owned hydroelectricity producer Hidroelectrica, has appointed Viorel Cerchez as director of the acquisitions and logistics direction of the company.

He has previously worked for five years as acquisitions director of Tiriac Holdings. Cerchez was recruited by heading hunter Pedersen & Partners, as part of wider program on the appointment of professional managers and boards in state-owned companies.

The new Hidroelectrica director holds an accreditation from the Chartered Institute of Purchasing and Supply. He has attended various management courses.