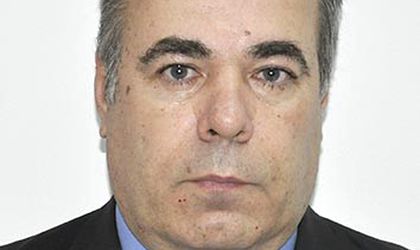 Adrian Gheorghe has been appointed the new manager of the financial department at Hidroelectrica, the state-owned hydroelectricity producer, replacing Georgeta Iosif, who has worked in this position since September 2013.

Prior to his new appointment in Hidroelectrica, he was CFO at Mandy Foods International.

Gheorghe was recruited by Pedersen&Partners as part of a wider recruitment program launched in the spring of 2013 by Remus Borza, the judicial administrator of the insolvent company.

Borza said that 80 percent of Hidroelectrica’s management will be changed in the next two months.