” Between 2001 and 2002, she worked as an economist at the Frech Embassy in Bucharest. Later, from 2002 and until 2005, she was part of the Budget department at BRD-GSG. In 2012, she was named CFO and deputy CEO for OTP Bank, a position she has filled until prezent”, according to a press release from Euro Insol.

“I was impressed with Hidroelectrica’s results under Remus Borza’s administration. With him and other professionals which will join us I hope we can show the true potential of state companies as pillars of social stability and vectors of economic growth”, Gabriela Mihailescu commented. 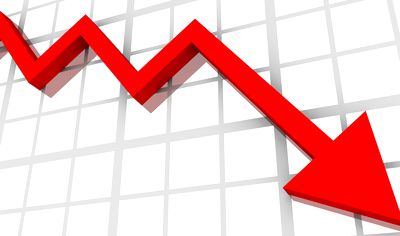 This is the second management change made by the juridical administrator, which a week ago announced that Adrian Gheorghe will be brought in as Financial Manager.

Euro Insol took the chance to announe that 80 percent of Hidroelectrica’s management team will be changed in the following two months.