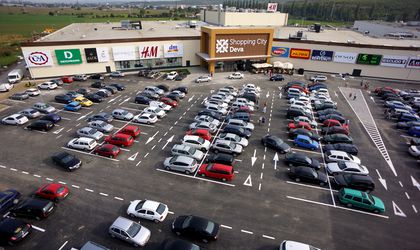 Hervis will open its 16th store in Romania inside the Shopping City Deva mall, a press release from New Europe Property Investments (NEPI) announces. This is the first Hervis unit across Hunedoara and is the result of a EUR 1 million investment.

Shopping City Deva, set on 87 Zarandului Street in Sebes, is owned by investment fund NEPI, which is listed on the Johannesburg, London and Bucharest Stock Exchange markets. With a gross leasable area of 52,300 sqm, the mall is valued at EUR 66 million, according to the NEPI website.