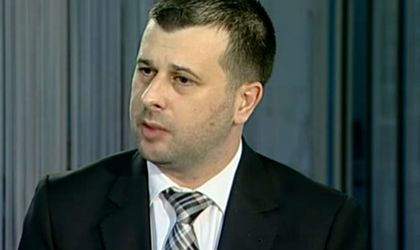 At the end of august, Mediafax newswire announced that Filipescu will quit his position after several disputes with Florin Jianu, tourism Minister.

At the start of June, the newly appointed minister limited ANT’s autonomy, signing an act that required the institution to pass all its major decision through him. A month later, another order was signed that anulled the first.

ANT operates under the Economy Ministery and is coordinated by the delegate minister for Tourism and SME’s.