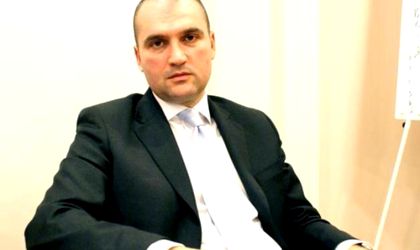 Sorin Alexandrescu, general manager of the Antena 1 channel, was detained by the National Anti-corruption Department (DNA), being accused of blackmailing the administrator of a company.

Alexandrescu is being investigated for allegedly blackmailing the administrator of telecom operator RCS&RDS to sign a contract under his own terms.

This looks like another episode in a series of clashes between two media groups, Intact, which runs the Antena1, Antena3, GspTV and Euforia TV and cable operator RCS – RDS, which launched its Digi24 news channel more than one year ago.

Thus, on April 20, 2012, RCS&RDS announced that it would no longer broadcast Antena 1, Antena 3 and Euforia TV on its Digi satellite TV platform since it is not willing to pay EUR 7 million per year, which was charged by the Antena Group for broadcasting these channels via satellite.

Intact Media Group accused RCS & RDS of “un-commercial practices” claiming the company decided “without informing its partners or subscribers beforehand, to take out from the satellite platform the Antena 1 and Antena 3 TV channels, starting at midnight, on April 20.”

Prosecutors suspect that Alexandrescu tried to make sure that the Antena1 and Antena3 channels are broadcast via the Digi satellite platform using illegal practices.

Romanians’ favourite TV shows in the 2021 autumn season, according to the Content...