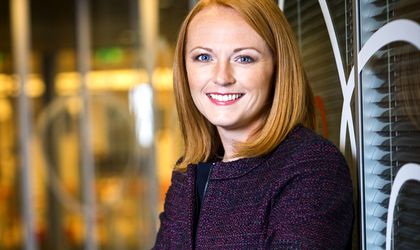 Tomlinson, 36, joined GSK Nutritional Healthcare in 2006, as category controller for out-of-home in Great Britain and Ireland. She later held various sales positions and between 2011 and 2013 she worked as channel director. Prior to joining the pharma company, Tomlinson accumulated ten years of professional experience in sales and marketing in the British food industry.