Gross earnings drop to 2 pct to RON 2,515 in August over July 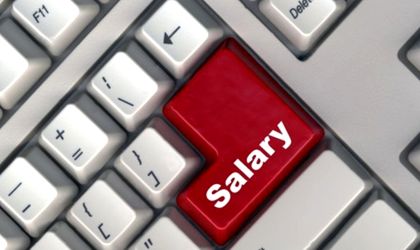 In August 2015, the average gross earnings stood at RON 2,515, 1.9 percent lower than the ones registered in July 2015, according to data released by the National Institute for Statistics (INS).

The highest values of the average net earnings were recorded in extraction of crude petroleum and natural gas (RON 4,781), while the lowest were in accommodation and food service activities (RON 1,069).

The most significant increases of the average net earnings over the previous month have been recorded as follows: 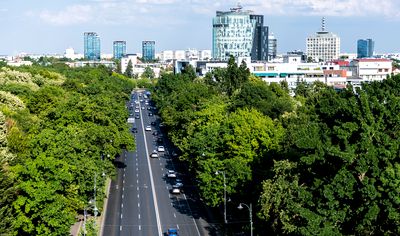 The most significant decreases of the average net earnings compared to the previous month have been recorded as follows:

According to the INS, both increases and decreases were determined by the occasional bonuses, amounts from the net profit and other funds (including gift tickets) and also by the production achievements/underachievements.

Year on year, net earnings saw a 7.7 percent rise, while the real earnings index (calculated as the ratio between the net nominal earnings index and the consumer prices index) in relation with the same period of previous year was 109.8 percent.