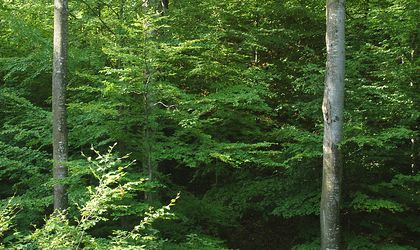 According to the decision, Arefu will receive two new terrains as compensation, which must be planted in two seasons.

According to local press, the Molivisu resort in Arges county will have seven ski slopes on Ghitu’s northern side, two of which will be built for the beginning: A1 (1,100 meters in length with an average level of difficulty) and A2 (342 meters with an easy level of difficulty).