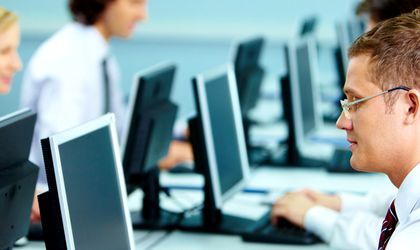 Romania’s government is looking for ways to modify the law exempting companies from the payment of the 16 percent income tax for employing programmers, in a bid to include start-ups, Marius Bostan, the mister of communications stated, as quoted by startupcafe.ro.

Bostan stated the Ministry of Communications is working together with three other ministries to create an order including start-ups.

“Based on the previous order, a company ad to demonstrate it had produced software for two years to benefit from the exemption. It’s not normal this is not applicable for start-ups, I think we should find the exact definition, because start-ups are a vital force in the economy,” the minister stated during a local TV interview. 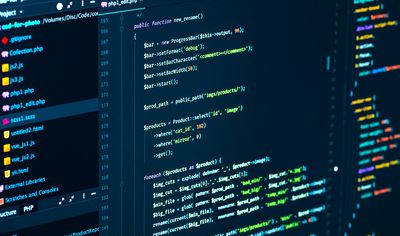