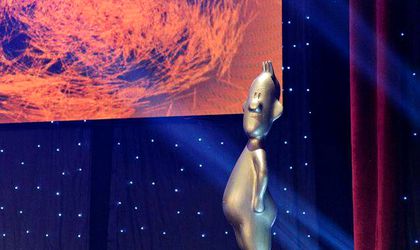 Today, at Bucharest National Theatre, the Romanian cinema representatives will gather to celebrate the tenth edition of Gopo Awards. At the beginning of February 2016, Gopo representatives have announced that more than 130 movies were competing for the Gopo 2016 nominations, including 84 Romanian films launched in cinemas or festivals last year.

The Gopo award for Best Actor In A Leading Role will be given to one of the following five protagonists: Alexandru Papadopol (Back Home/ Acasă la tata), Teodor Corban (Aferim!), Gheorghe Ifrim (Bucharest Nonstop/ București NonStop),Cuzin Toma (The Treasure/ Comoara) and Emilian Oprea (Why Me?/ De ce eu?). Andi Vasluianu (Back Home/ Acasă la tata), Alexandru Dabija (Aferim!),Cuzin Toma (Bucharest NonStop/ București NonStop), Iulian Postelnicu (One Floor Below/ Un etaj mai jos), Adrian Purcărescu (The Treasure/ Comoara) are in the race for the Best Actor In A Leading Role award. 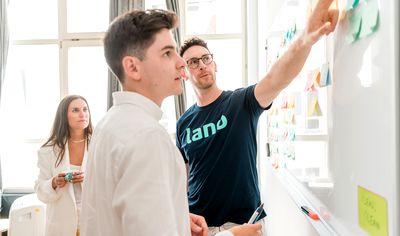 After the nominations, the next step is the voting process where 450 active professionals from all areas of the Romanian film industry will be invited to vote for the winners of this year’s trophies, through a voting mechanism provided and supervised my the prestigious audit and consulting company, PwC Romania, with whom the Gopo Awards have partenered since 2011.