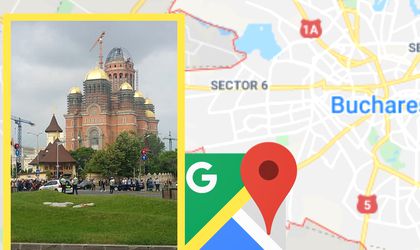 According to G4Media.ro, Romania’s National Council for Combatting Discrimination (CNCD) has sanctioned Google Romania with a RON 10,000  fine for not reacting when the name of the People’s Cathedral was changed on Google Maps.

The anti-discrimination watchdog, CNCD, has decided that Google’s late response represents discrimination and violates the right to dignity. Moreover, Google Romania must publish a summary of the decision with a link on the first page of the Google site, the Romanian version, for ten days.