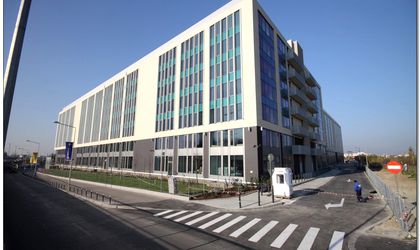 Floreasca Park is located in northern Bucharest, near the Pipera road ovepass, and it consists of two office buildings totaling some 38,000 sqm (GLA). The project’s biggest tenant is computer technology giant Oracle which occupies some 20,000 sqm.

Floreasca Park is the seventh project developed by Portland Trust in Romania. The developer has been active locally since 1999 and has built some 260,000 sqm of office space. Other office projects developed locally include Opera Center, Bucharest Business Park and Floreasca 169A. 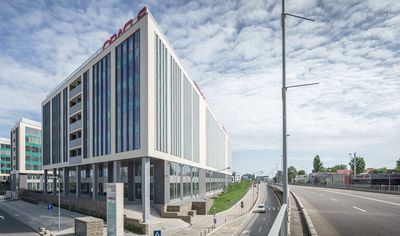 GLL Real Estate Partners manages assets worth over EUR 5 billion. Some 19 percent of the fund is controlled by insurance group Generali.

One United Properties obtains construction permit for One Cotroceni Park