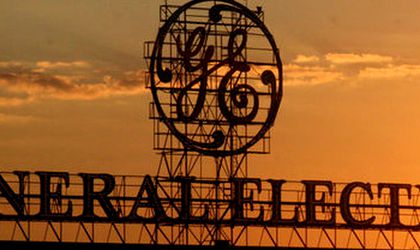 Exports of the two plants owned by US group General Electric in Romania will increase this year to USD 100 million (EUR 88 million), said Cristian Colteanu, president and CEO of GE Romania, Bulgaria and Moldova, according to Mediafax.

GE owns an oil equipment plant in Ploiesti and a production unit of aircraft components in Bucharest.

The plant in Ploiesti exports about 90 percent of production to over 20 countries.

General Electric announced in January that it analyzes the possibility of expanding the capacity of the plant in Ploiesti, which the company bought in 2013 from Lufkin, with the production of equipment for offshore drilling.