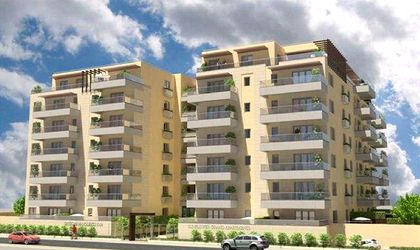 General Concrete Land Development has secured a EUR 6 million loan from Garanti Bank for the development of Sunflower Grand Apartments, a residential project in Bucharest. The funding was granted for a period of three years.

The project is located in the Mai 1 area of the capital (10-14 Grigore Manolescu Street) and it consists of 54 flats and 125 parking spaces. It will be completed this year, according to developer.  General Concrete Land Development has previously developed two other residential projects – the 40-villa Sunflower Grand Residences and the 22-villa Sunflower Residential Park in northern Bucharest. In addition to real estate development the company is also active in the energy sector (wind energy and nuclear power plant services).

“We are very active on the corporate segment and have registered increasingly positive results thus far from this business line. Last year we granted EUR 200 million in corporate loans and we will further continue in this endeavor in 2015 as well”, stated Cagri Memisoglu, the deputy GM of Garanti Bank.