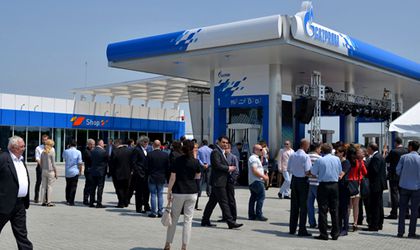 Russia’s Gazprom scrapped a plan to cut gas exports to Romania by 9 percent on Saturday and by 5 percent on Sunday, Romania’s Energy Minister Razvan Nicolescu said.

“Our (pipeline operator) Transgaz was notified by Gazprom’s office in Sofia that gas deliveries will be in line with normal levels,” Nicolescu told state news agency Agerpres.

Transgaz was informed Thursday night by Gazprom that gas supplies to Romania will be reduced by 5 percent Friday, 9 percent Saturday and 5 percent Sunday.

On Thursday, gas companies in Poland and Slovakia announced that Russian gas supplies were cut by 24 percent and 10 percent respectively. The European Union tightened economic sanctions against Russia Friday in response to the country’s role in the Ukraine crisis. The EU blocked loans for five big state banks from Russia and curbed its business with oil and defense firms.