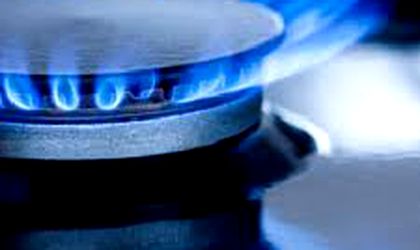 Gaz Sud GDR Premier Energy estimates a EUR 40 million turnover in 2015, up 20 percent from the 2014 forecast of EUR 33 million. The group is also banking on an operational profit of EUR 4 million, up 33.3 percent.

“Our objectives for 2015, at a group level, include surpassing 50,000 clients, obtaining an operational profit of over EUR 4 million and a turnover which comes close to EUR 40 million”, according to general director Alexandru Busca, quoted by Mediafax.

For 2014, the company included in its budget a EUR 33 million turnover with EUR 3 million operational profit.

“Our strategy followed three directions: developing the Premier Energy business, renegotiating all the commercial contracts at a group level with priority given to gas acquisitions (…) and using group synergies to create a unitary management team (85 percent of it representing Gaz Sud-GDR managers”, Busca argued.