Gas price for companies and individuals to increase starting September

Companies will pay 10 percent more for natural gas starting this September while household prices will go up by 5 percent announced Erik der Vrijer, the IMF mission chief in Romania yesterday. He explained the correction is necessary due to “the lack of adjustment of prices in the past”.

The deregulation of gas prices is a measure previously agreed upon by the IMF and the Romanian government.  However, the National Authority of Energy Regulation (ANRE) announced in late June a calendar of price increases which did not include any changes for the current year. According to ANRE, household prices should increase by 10 percent in 2013 and by another 10 percent in 2014. Between 2015 and 2018 prices should go up by 12 percent each year.

The most recent gas price increase was this January but only for companies (+5 percent) while for households the price has remained unchanged since 2011. 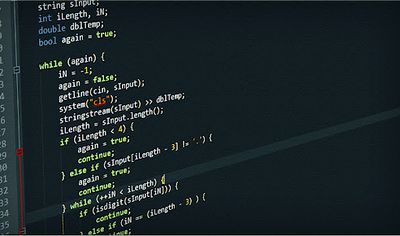