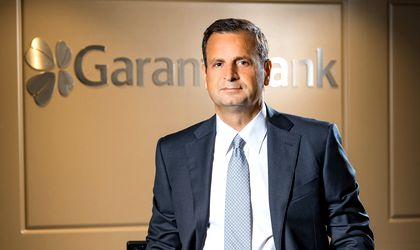 Garanti Group Romania has reached a total net profit of RON 98.5 million (EUR 21.93 million), in the first nine months of 2015, increasing by 8 percent as compared to the same period in 2014, company representatives announce.

Garanti Bank registered a net profit of RON 70 million at the end of September and a net revenue of RON 347.9 million. The Group’s non-banking institutions also showed net profit at the end of the third quarter: Garanti Consumer Finance RON 20.7 million and Garanti Leasing RON 7.8 million.

Garanti Bank’s overall loans volume reached, in the first nine months of the year, a total of RON 6.3 billion, a 23 percent increase y-o-y.

“2015 has been a dynamic year for us. Lending has grown progressively from quarter to quarter and we expect to show sustainable growth until the end of the year. We will continue our strategy of satisfying our clients’ needs with the help of innovative financial services, a growing network of agencies, a trusted online platform, a wide network of smart ATMs and a highly qualified team,” stated Ufuk Tandogan, CEO Garanti Group Romania. 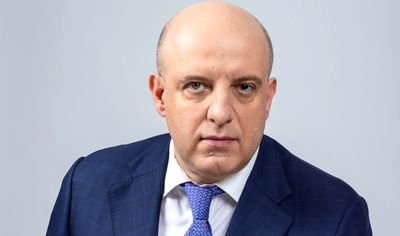 Compared to the first nine months of 2014, SME lending grew by 6.6 percent, corporate lending by 19.6 percent and retail lending by 37 percent.

One United Properties posts a turnover of RON 627.7 million and a gross...