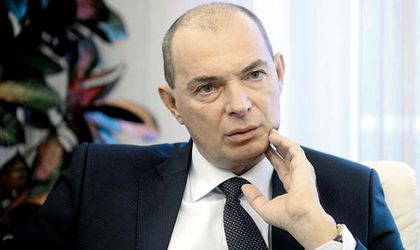 George Daniel Tudor, ex-vice-president of the former Insurance Supervisory Committee (now the Financial Supervisory Authority), was detained on Thursday by prosecutors from the National Anti-Corruption Directorate (DNA), according to Agerpres.

Suspected of accepting a bribe of approximately EUR 300,000 to change the results of an inspection performed at Carpatica Asigurari, Tudor was called in for questioning on Thursday morning, said Mediafax.