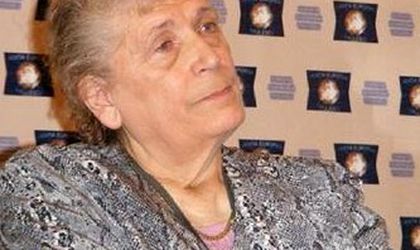 After coming in fifth at the 1956 Melbourne Olympics, Balas won two Olympic gold medals in Rome in 1960 and Tokyo in 1964. She improved the world record 14 times, and was the first woman to jump over six feet.

Born in Timisoara in 1936, Balas graduated from the Institute of Physical Education and Sport, specializing in athletics (1967). She started practicing athletics when she was 12 years old.

Moreover, in 1993, she founded the Romanian Athletics Foundation to support Romanian athletics and the representing Romanian team.