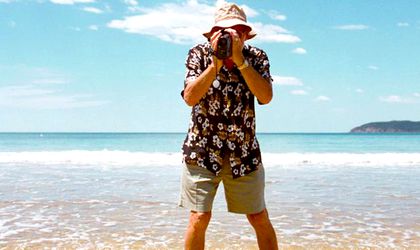 The number of non-resident tourists in hotels and inns last year was 1.91 million and the total amount spent by them was RON 5.09 billion (EUR 1.1 billion), according to the National Statistics Institute (INS) data.

The expenses of non-resident tourists in restaurants and bars equaled 16.1 percent and 12.4 percent were shopping. Of the total expenses for shopping, 54.2 percent represented expenses for purchase of clothing and footwear, followed by expenses for food and beverages (26.1 percent).

The main means of transport used by non-resident tourists in order to come to Romania was by plane (80 percent of the total number of tourists).