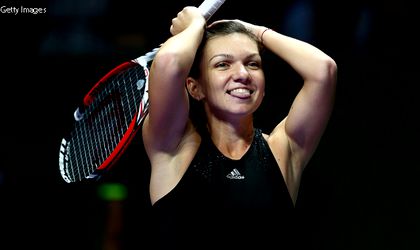 French publication L’Equipe announced on its homepage that “Serena Williams received a lesson in tennis” on Wednesday after Simona’s brilliant victory in the group stage match on the same day.

“For its second match in the Red Group, Serena Williams was dryly dispatched by Simona Halep at the Singapore Masters (6-0, 6-2)” L’equipe notes.

Eurosport.fr adeptly describes the way the American player was “devoured” by Simona Halep.

“The senzational Simona Halep made quick work of Serena Williams, this being the American’s first defeat at the Champions Masters since 2008. The last time Serena Williams was defeated she was 16 years at the hands of Joanette Kruger from South Africa, 6-1, 6-1 in Oklahoma city”, Eurosport.fr notes.

“Serena Williams embarrassed by Simona Halep in Singapore” says the title of The Guardian’s match review.

“Ecstasy and euphoria are the usual emotions world No1 Serena Williams experiences on a tennis court. On Wednesday, she encountered a different one – embarrassment. (…) On Singapore’s purple indoor hard court on Wednesday, Simona Halep took her back 16 years to a time when, as a teenager, she was trying to make a name for herself”, The Guardian writes.

“Defending champion Serena Williams was thrashed 6-0 6-2 by Simona Halep at the WTA Finals in Singapore. The 18-time Grand Slam champion was remarkably off her game against the world No 4, who had never beaten the American”, according to the Daily Mail. 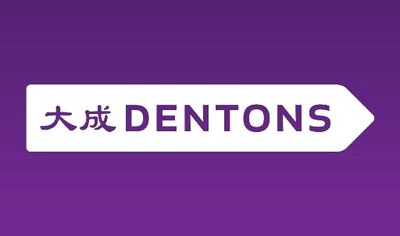 Tennisworldusa.org notes that this is the first time that Simona Halep has defeated a player in the top 3.

“Simona Halep literally dominated World No.1 Serena Williams in their Round Robin match at the WTA Finals in Singapore. The Romanian won 8 games in a row, with Serena who had to wait 37 minutes to get on the scoreboard. Halep won with the final score of 6-0 6-2 as Williams’s last forehand died in the net. It is Simona’s best career win, her first over the reigning World No.1”

Serena Williams herself described her play as “embarassing” in the post-match press conference.

At the same time, the American Tennis player expressed her admiration for Simona Halep on her Twitter account where she posted the following message shortly after the match was over: