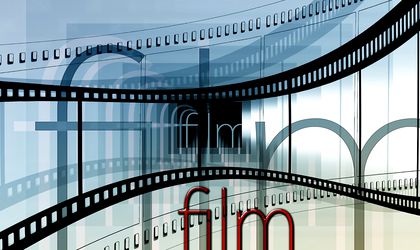 After a week of frost and temperatures well below -10°C, heavy snowfall and blizzards, we deserve to go out in a cozy place to spend some quality time. BR made for you the list of this weekend’s film premieres.

The Revenant
Director: Alejandro González Iñárritu
Starring: Will Poulter, Tom Hardy, Paul Anderson, Leonardo DiCaprio, Domhnall Gleeson
Genre: adventure, drama, western
Synopsis: A frontiersman on a fur trading expedition in the 1820s fights for survival after being mauled by a bear and left for dead by members of his own hunting team. (provided by IMDB)

Youth
Director: Paolo Sorrentino
Starring: Rachel Weisz, Paul Dano, Michael Caine, Harvey Keitel
Genre: drama
Synopsis: A retired orchestra conductor is on holiday with his daughter and his film director best friend in the Alps when he receives an invitation from Queen Elizabeth II to perform for Prince Philip’s birthday. (provided by IMDB)

The Boy and the Beast
Director: Mamoru Hosoda
Starring: Shôta Sometani, Rirî Furankî, Mamoru Miyano, Kumiko Asô
Genre: adventure, animation, action
Synopsis: Kyuta, a boy living in Shibuya, and Kumatetsu, a lonesome beast from Jutengai, an imaginary world. One day, Kyuta forays into the imaginary world and, as he’s looking for his way back, meets Kumatetsu who becomes his spirit guide. That encounter leads them to many adventures. (provided by IMDB)