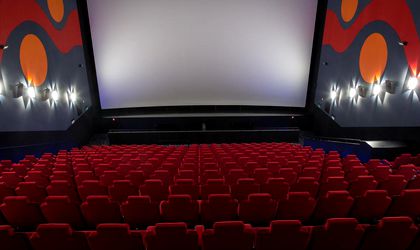 Don’t know what to do this weekend? BR made a selection of what’s on the silver screen: the film premieres of the week.

Synopsis: In the dead of a Wyoming winter, a bounty hunter and his prisoner find shelter in a cabin currently inhabited by a collection of nefarious characters. (provided by IMDB)

Synopsis: In the MARSHLAND a serial killer is on the loose. Two homicide detectives who appear to be poles apart must settle their differences and bring the murderer to justice before more young women lose their lives. (provided by IMDB)

Norm of the North

Synopsis: Displaced from their Arctic home, a polar bear named Norm and his three lemming friends wind up in New York City, where Norm becomes the mascot of a corporation he soon learns is tied to the fate of his homeland. (provided by IMDB)

Synopsis: As his wedding day approaches, Ben heads to Miami with his soon-to-be brother-in-law James to bring down a drug dealer who’s supplying the dealers of Atlanta with product. (provided by IMBD)