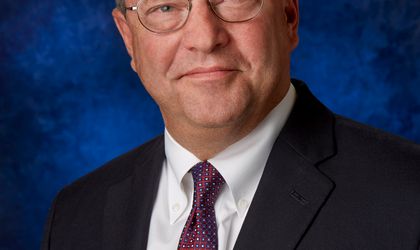 US-based Federal-Mogul, a maker of car parts and industrial equipments, will take over a large share of Honeywell’s automotive and industrial brake friction business, including a local plant.

According to www.autonews.com, the deal is worth around USD 155 million and should be concluded during the second half of 2014, pending regulatory approvals.

“This acquisition accelerates Federal-Mogul’s long-term strategy to strengthen its core product lines, including its global friction portfolio for both original equipment and aftermarket customers.  We believe this transaction will generate significant synergies which will create substantial value for all stakeholders,” stated Carl C. Icahn, chairman of the board of Federal-Mogul.

Under the deal, Federal-Mogul has also taken over two recently established manufacturing facilities in China and Romania from Honeywell.

Honeywell Friction Material busines is based in Germany and employs over 2,000 people globally.

IT Genetics expands its operations in Western Europe by opening a new office...