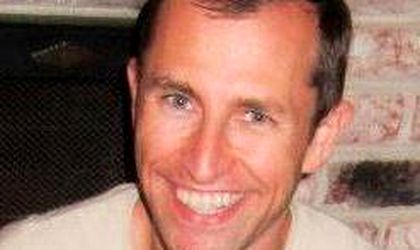 Dave Ulrich, ranked as the most influential HR international thought leader by HR Magazine, will take part on October 23rd at the HR Change Champion, a national conference organized by HR Club.

In his keynote speech, he will share with Romanian HR professionals and managers his perspective on the future of HR, “HR from the outside in.”

Ulrich argues that the next step in HR is to move the focus towards the outside of the organization and to develop the HR strategy according to the business context, by looking from the outside in. In his most recent research, he identifies the 6 competencies of an efficient HR professional, which he will share with us during the keynote speech.

Ulrich is a professor at the Ross School of Business, University of Michigan and the author of 25 books and over 200 articles. He was ranked the 23rd in “Thinkers 50” as a management thought leader. He edited Human Resource Management 1990-1999, served on the editorial board of four journals, on the Board of Directors for Herman Miller, and Board of Trustees at Southern Virginia University, and is a Fellow in the National Academy of Human Resources (USA). Throughout his career, he has consulted and done research with over half of the Fortune 200.

Tudor Havriliuc, another keynote speaker at HR Change Champion, is Director of Compensations and Benefits at Facebook, where he develops programs to attract, motivate, and compensate Facebook employees from all over the world.

He previously worked as vice-president of Total Rewards and HR Operations at Salesforce.com, where he created and implemented the strategy of benefits for the company. He also worked as Comp&Ben Director at Logitech, where he gave counsel on the topic of compensation packages for executives. He graduated from Stanford University and was the author of three Global Equity Incentive studies quoted by The Wall Street Journal, Bloomberg, World at Work and the Associated Press.

Zsolt Szelecki, leader in HR consultancy for Central and Eastern Europe at PricewaterhouseCoopers, and Michael Geke, partner and head of People & Change at the HR Management Consulting division of KPMG Germany complete the list of keynote speakers at the HR Change Champion.