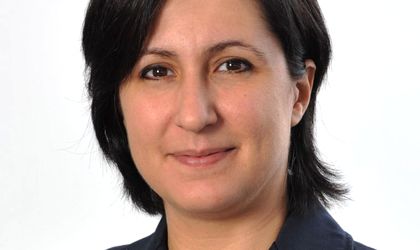 Anamaria Cora, EY partner, has been appointed leader of the assurance department starting this July. She takes over from Garry R. Collins, whose new position is country professional practice director for Romania and the Republic of Moldova.

Cora has over 16 years of professional experience, of which 13 years in financial audit with EY and Arthur Andersen. During this time she was involved in numerous financial audit projects, implementation of International Financial Reporting Standards or due diligence for privatizations, mergers and acquisitions. She specializes in oil and gas, power and utilities, banks and insurance.