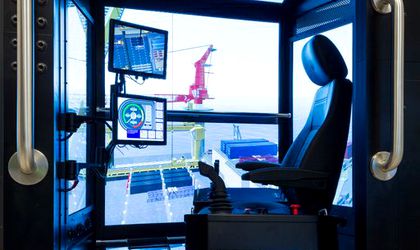 Oil majors ExxonMobil and OMV Petrom has completed a 3D acquisition program in the Neptun Deep block, the largest of its kind carried out in the Black Sea, on a surface of 6,000 square kilometres.

The two companies will resume exploration drilling for gas and oil offshore Romania in late 2013 or early 2014. The data generated during the 3D acquisition program and the exploration drilling will be used to assess the size and commerciality of the Domino gas discovery made in 2012 and of future deposits.

Specialists reckon the Black Sea gas may help Romania cut its reliance on Russian gas imports and pave the way to energy independence.

Johann Pleininger, member of OMV Petrom Executive Board, responsible for Exploration and Production, said: “The success of this project is of high importance for Petrom and Romania, both from the perspective of increased energy security, as well as from the perspective of economic development. Further investments during appraisal and development phases could reach several billion US dollars and such investments would have a major impact on the Romanian economy.”

The two companies expect to invest around EUR 1 billion for the exploration program, which includes the 3D seismic survey and further exploration and drilling works.