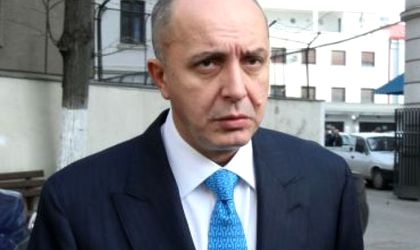 Freeh said in a press release that the sentence and conviction of Popoviciu “are not supported by either the facts or the law.”

The lawyer said that last July, he was commissioned to carry out an independent review of Popoviciu’s conviction before the Romanian Court of Appeals and concluded that there were “numerous factual and legal deficiencies” against the businessman. Initially, Popoviciu was handed a 9-year jail sentence which was later appealed.

“The former Minister of Education, as well as other witnesses, testified that the Baneasa land parcel was never a publicly owned asset and therefore cannot support the legal charge of abuse of position. Many other serious factual and legal deficiencies, inconsistent with fundamental principles of the rule of law, were also highlighted in my report.

I am hopeful that courts and reviewing authorities will review this case and decide that justice and the rule of law demand another result,” said the lawyer. 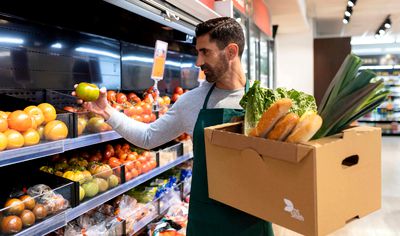 Popoviciu was tried for complicity to abuse in office and bribery.

Investigators said that Baneasa Investments, the firm owned by Popoviciu, entered in a deal with the University of Agricultural Science and Veterinary Medicine (USAMV) through which the 226 hectares of land was illegally transferred in the share capital of the private firm. The land transfer was made at a price of USD 1/hectare, while the market price in that area stood at EUR 150 per sqm.

Popoviciu is wanted by the police and it is unclear if he has left the country. The media speculated that he could be in the US, but this information hasn’t been confirmed yet.