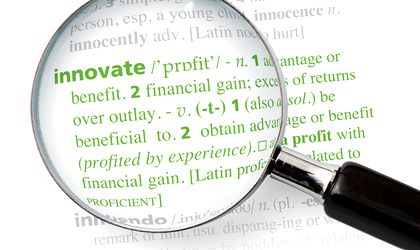 Romania was ranked the last in the European Union in terms of the ratio that research and development spending hold in the country’s GDP, according to Eurostat.

Thus, according to Eurostat, Romania spends only 0.38 percent of its GDP on R&D, being in the category of countries with very low spending, which also includes Greece, Bulgaria and Poland.

At the opposite pole there are countries like Finland which spends 3.17 percent of the GDP, followed by Sweden, with 3.16 percent and Denmark, with 3.08 spending.

Compared to 2004, the R&D spending has increased in 23 member states and has decreased in Croatia, Luxembourg, Finland and Sweden, and remained at the same level in Romania.

In 2014, the member states of the European Union (EU) spent all together around EUR 283 billion on research & development (R&D).

In order to provide a stimulus to the EU’s competitiveness, an increase by 2020 of the R&D intensity to 3 percent in the EU is one of the five headline targets of the Europe 2020 strategy.

The business enterprise sector continues to be the main sector in which R&D expenditure was spent, accounting for 64 percent of total R&D conducted in 2014, followed by the higher education sector (23 percent), the government sector (12 percent) and the private non-profit sector (1 percent), according to Eurostat.